In memory of Qu Yuan: Qu Yuan was a poet and statesman of the Warring States Period. He was ostracized and exiled because he advocated political reform and violated the interests of nobles and ministers. In the end, the state of Chu was defeated by the state of Qin. In order to commemorate Qu Yuan, the common people set the day when he jumped into the river as the Dragon Boat Festival.

Dragon boat rowing is an important activity on the Dragon Boat Festival. It is divided into several projects, such as inviting dragons, offering sacrifices to dragon gods, wandering dragons and collecting dragons, which means to pray for good weather and good luck in everything.

Here share with you some pictures of Dragon Boat Festival gift box: 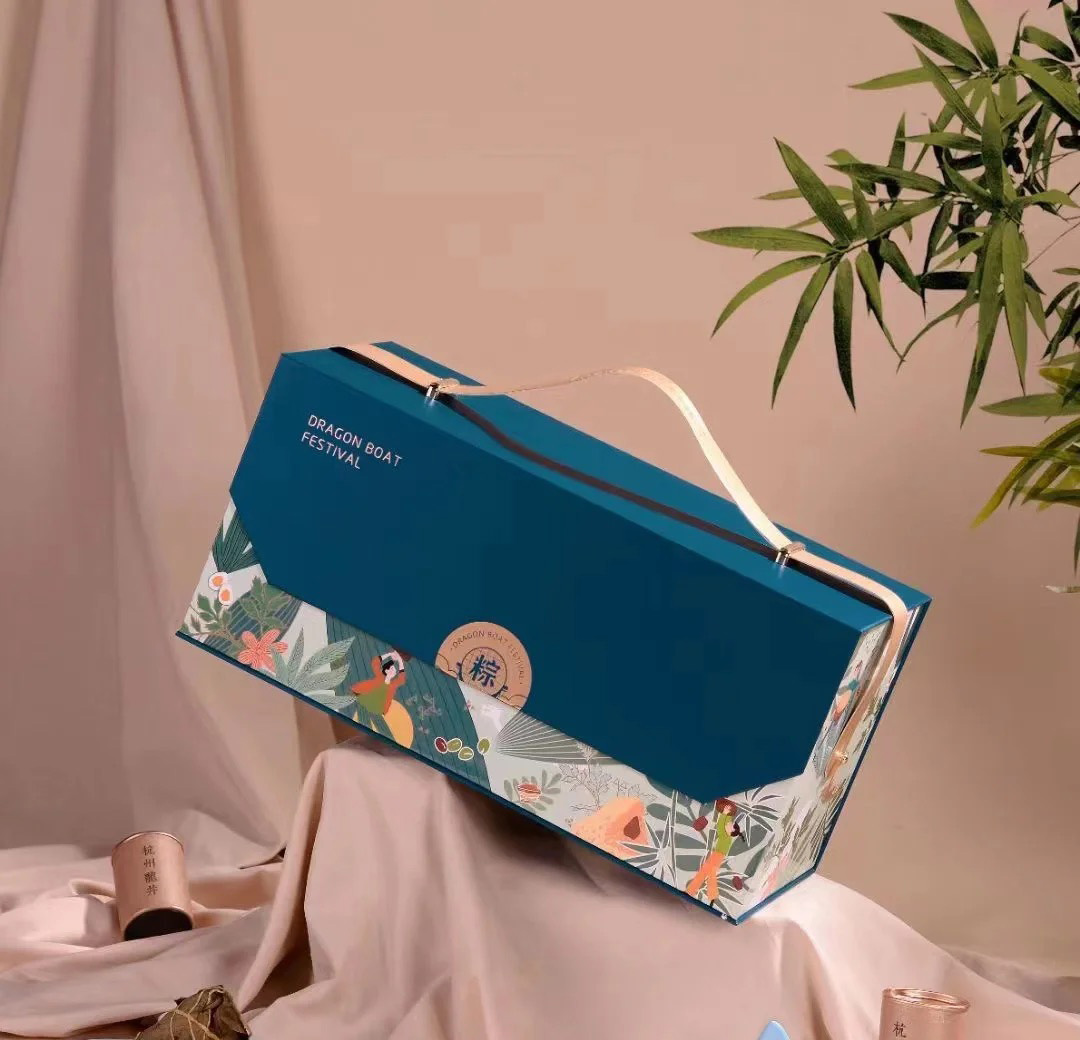 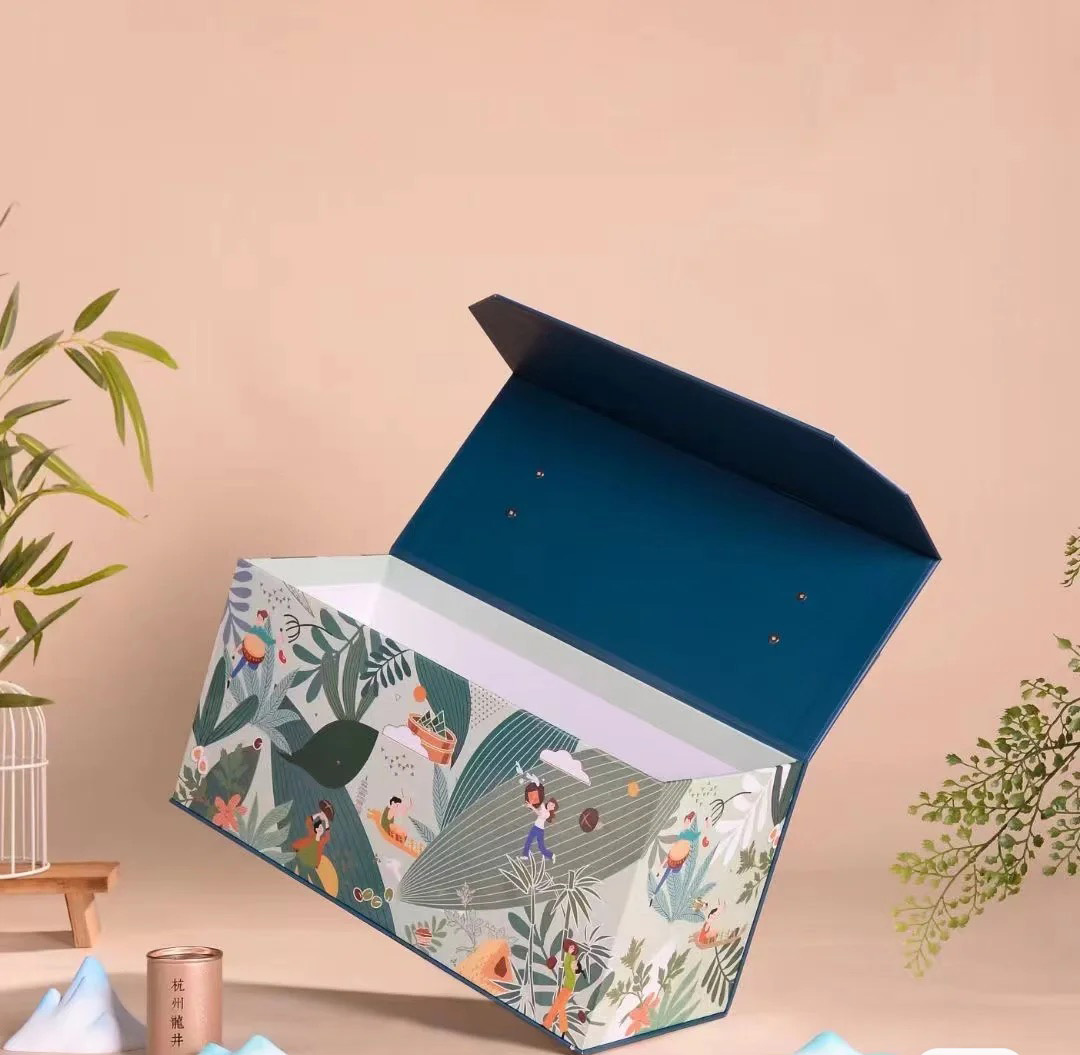